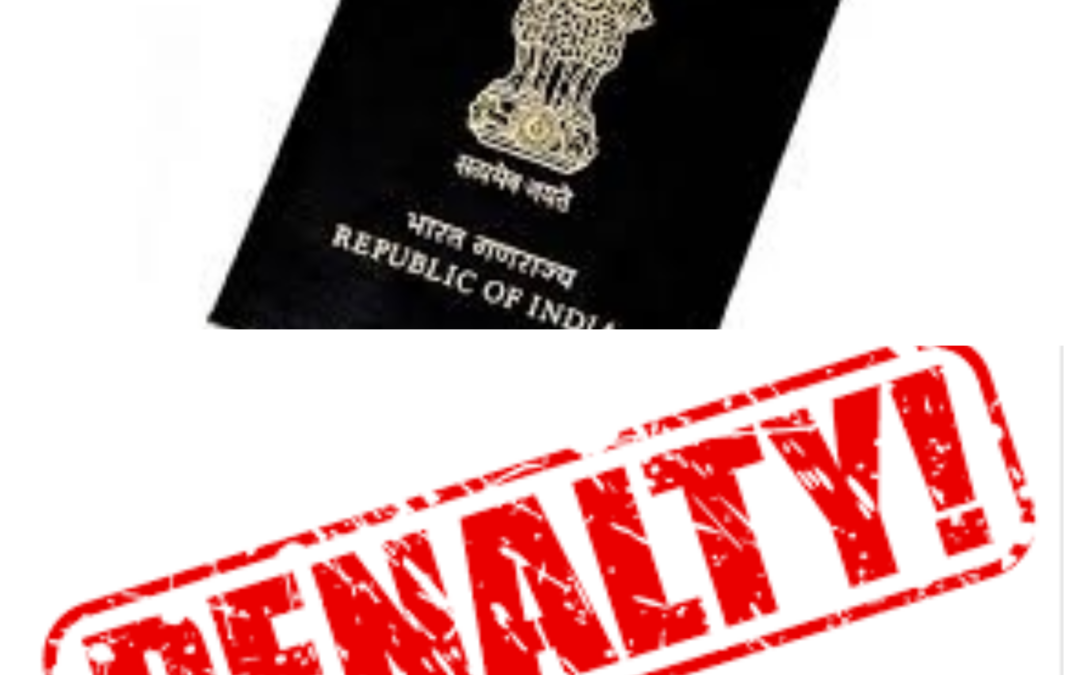 3 things to avoid for NRIs who hold Indian Passport

Most of the Non-Resident Indians who have recently migrated to foreign countries and still hold Indian passport should keep few things in mind.

Do you know that most of the airlines have right to stop you from boarding on a plane to India if expiry date of your passport falls withing 6 months from date of your journey?

We all have lot of things to do when it comes to traveling to our motherland. Arranging tickets, planning holidays, scheduling meeting with near and dear ones in India, shopping etc. We often miss to check our Indian passport.

There have been lot of cases where airline has stopped people from boarding because their passports were about to expire or already expired.

2. Always scan passport pages and save it electronically

In today’s world we heavily rely on electronic communications. Electronic media gives us tremendous advantage of making our life easier. But at the same time we often miss out few important things like keeping our important documents electronically.

Just try to imagine that you have lost your passport and you need to go to India to see your ailing loved one. It will be an ordeal, won’t it?

Saving all your important travel documents including passport can help and save you huge amount of time and hassle.

3. Passport of kids should be frequently checked

Indian government issues passport for kids with 5 years validity. So its important to check the expiry date of the passport of kids to avoid any last moment hassle.